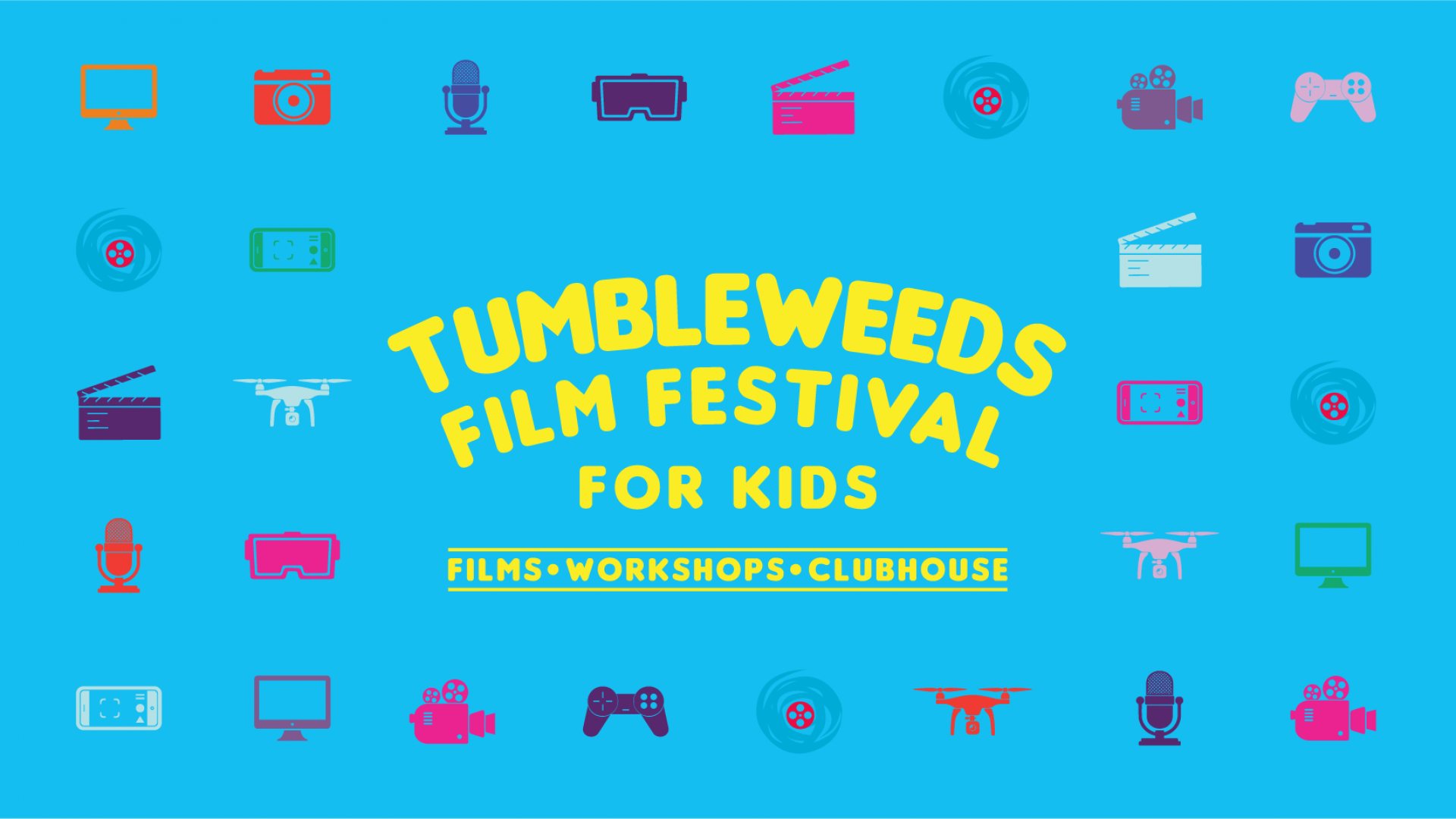 A collection of animated short films from all ages that celebrate different animation types.

BELLYSAURUS
8 min | 2022 | Australia | Non-verbal
Director: Philip Watts
A tiny dinosaur dreams she is a scary big dinosaur. When danger strikes, she learns it’s what’s on the inside that counts. Literally.

COLOR TO THE SUNSET SKY
4 min | 2021 | United Kingdom | Non-verbal
Director: Alex Glawion
For most Raindrops, there’s no greater purpose than jumping from clouds.

I’M A PEBBLE
7 min | 2021 | France | Non-verbal
Film Team: Mélanie Berteraut Platon, Yasmine Bresson, Léo Coulombier, Nicolas Grondin, Maxime Le Chapelain, Louise Massé
Bubble, a young otter, lives with three mossy stones and thinks of them as her family. Bubble imagines them as real otters, but as she becomes aware of their true nature, she has to face her loneliness.

MAJOR MARLO MEETS THE MONSTER FROM MARS!
3 min | 2021 | USA | English
Director: Bob Harper
Meet Marlo! She’s an amazing little miss who has an amazing imagination. Join her on her first adventure in Major Marlo Meets the Monster From Mars. The mini Martians are under siege of a myopic monster whose meandering is wrecking their metropolis. They send a manic mayday to our hero, Major Marlo. Can she arrive in time to help mend the mess of this mighty menace? Brought to you by Grilled Cheese Media, a family-friendly entertainment company founded by animation veteran Bob Harper and Dave Coulier of Full House fame.

MIGRANTS
9 min | 2020 | France | Non-verbal
Film Team: Hugo Caby, Antoine Dupriez, Aubin Kubiak, Lucas Lermytte, and Zoé Devise
Two polar bears are driven into exile due to global warming. They will encounter brown bears along their journey, with whom they will try to cohabitate.

SOUNDS BETWEEN THE CROWNS
15 min | 2020 | Czech Republic | Non-verbal
Director: Filip Diviak
A homeless musician was kicked out of the city after the queen saw his face. Although the guards destroyed his instrument, he didn’t lose the motivation to fix it.

STAR BOUND
3 min | 2021 | USA | English
Director: Richard O’Connor
Six-year-old Jerry Morrison is obsessed with outer space — so of course, his favorite person to talk to is his uncle Joey Jefferson, a Mission Operations Engineer at NASA. They talk all about favorite planets, how much more there is to learn, and Joey’s hopes for Jerry’s future.

Thank You to our generous TUMBLEWEEDS sponsors 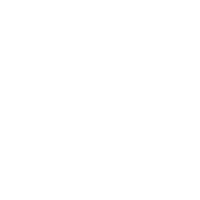 Tumbleweeds is a program of Utah Film Center, a 501(c)(3) nonprofit organization.

Whether you love to watch films, want to explore the hands on activities at the Clubhouse, or do both, a day pass is your access to the Festival!

Each member of your group needs a pass to access Tumbleweeds. Workshops require additional registration and fee.